The rise of smartphones and posture-related injuries 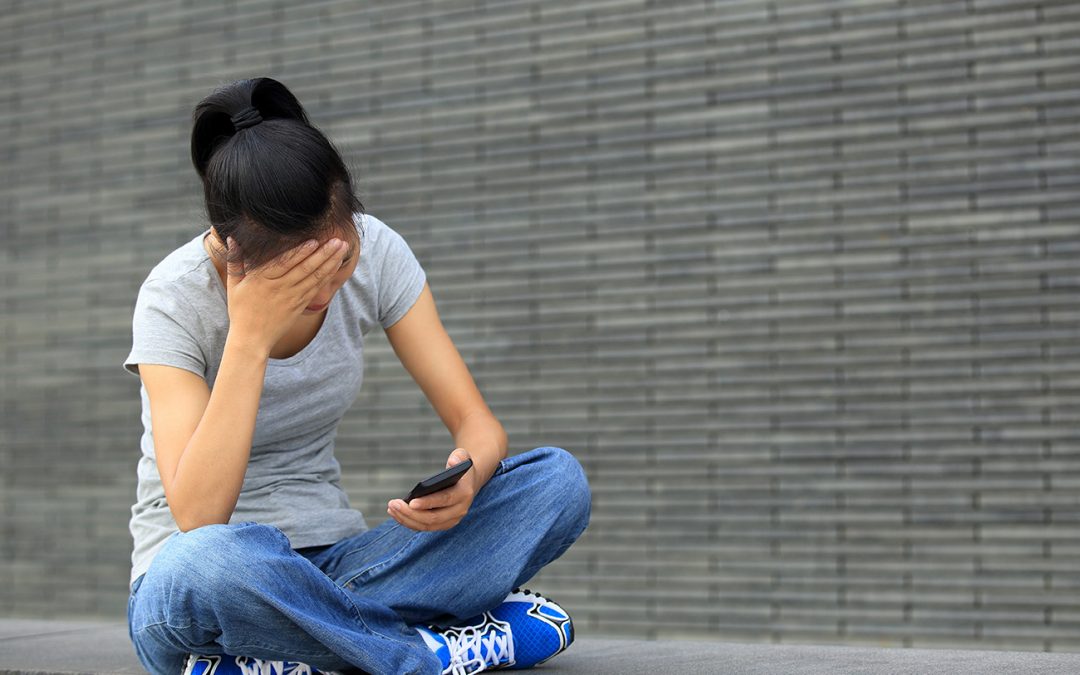 A large proportion of injuries presented to me in clinic are posture-related. In the past, most of these have been caused by the adoption of poor posture in the workplace – whether that work entails operating machinery or sitting at a desk. I’ve spoken previously about ways to improve posture at work. More recently, I have noticed that problems are not purely down to posture in the workplace, but are also impacted by the way we interact with and use modern technology.

The rise of the smartphone and tablet has been huge. It wasn’t too long ago that owning a mobile phone was rare and only a very short time ago that we all got to own one, but we tended to use it only for voice communication. Now, smartphones and tablets are mini-computers, diaries, cameras, video players, libraries, dictionaries, planners and social communicators. Soon they will replace wallets and purses too with payment technology built in. There’s no getting away from it – they are fundamental tools in the modern world – we’d be lost without them.

The trouble is, humans are not structurally and functionally designed for the sustained use of hand-held gadgets. We are designed to stand upright. Yet so much of our time now is spent bent over, craning our necks to stare at the screens of phones and tablets. Research suggests people spend an average of between 2-4 hours per day texting and emailing. That doesn’t include the time spent checking up on social media – imagine what the real duration per day looks like. Then multiply it by weeks and months. All this time is being spent hunched over a small device.

To give some context, when the human head is in a neutral or upright position it weighs an average of 10-12 pounds. However, a study by Dr. Kenneth Hansraj, a leading spine surgeon in New York, concluded that the “weight seen by the spine dramatically increases when flexing the head forward at varying degrees”. To give an example, a person tilting their head at a 60 degree angle could be placing as much as 60 pounds of weight on the cervical spine. It’s no wonder people are presenting to me with postural problems in their neck and back.

Additionally, I am seeing people presenting with shoulder, elbow and forearm issues. I believe these are also related to the hunched posture adopted by people when using smartphones and tablets. Put simply, when a person adopts a hunched posture (head bent forwards, shoulders rounded) the shoulder, elbow and wrist joints cannot function in the most optimal way, leading to greater stress on those structures and a possible injury.

This is all on top of the already high prevalence of repetitive strain injuries from using keyboards and computers. Most office-bound jobs involve long periods of typing on computers. Many manual jobs involve long periods of repetitive movements. You can see how a large percentage of the workforce is already placing stress and strain on their forearms. When you add the 2-4 hours per day of mobile phone use on top, you can appreciate the negative effects this is having on your body.

Chronic pain, headaches and other neurological problems, depression and constipation are some of the other symptoms caused by poor posture.

The evaluation of a patient’s posture is fundamental to any osteopathic treatment and management plan. Good posture is essential for optimal mental and physical health. Reducing the increased forces placed on the body from poor posture could have numerous, positive effects – enhanced self-esteem, improved digestion, reduction in headaches, as well as assisting the healing process of a musculo-skeletal injury, are just a few examples.

The use of smartphones, tablets and other handheld gadgets and our dependency on them is showing no signs of slowing down, but I feel it is important to improve our posture while using them and to reduce the amount of time per session.

If you feel you are suffering from postural related symptoms and would like some advice or to book an appointment at The Willow Clinic please call (02) 9938 1090.